Anemia can cause shortness of breath – facts Malaysians need to know

Anemia can cause shortness of breath – facts Malaysians need to know

There is one cause of shortness of breath that is less well known and needs to be considered because it may be a sign that the individual is suffering from anemia.

Sunway Velocity Medical Center (SMCV) Consultant Hematologist Dr Henning Loo said anemia is not a disease, but a symptom of a deficiency of red blood cells or hemoglobin in the body and it can cause difficulty breathing.

Below is an English translated version of an article originally published in MyMetro (Harian Metro online) in Bahasa Malaysia on 27-09-2020.

Original title and all images from: Anemia sebabkan sesak nafas

According to him, shortness of breath occurs when body tissues, especially the tissues of major organs such as the heart and lungs do not receive adequate oxygen supply from red blood cells due to lack of cells.

“For heart patients, lack of blood makes them difficult to breathe which is accompanied by pain in the chest.

“Typically, patients with heart, blood vessels to their heart are clogged at least 50 percent causing the blood supply to these organs to decrease and cause the symptoms to get worse,” he said.

He said individuals with a slight anemia would not experience symptoms of anemia.

“However, he can feel the change while walking with a sigh when walking 100 meters compared to before at a longer distance.

“Patients with anemia can also feel dizzy due to lack of oxygen in the brain and risk fainting,” he said.

According to Dr. Henning, there are three causes of anemia.

“The second cause is red blood cells being destroyed earlier due to certain diseases.

“The normal lifespan of red blood cells in the body is about 120 days before new cells are replaced,” he said.

According to Dr Henning, the last cause is the bleeding that women usually experience during menstruation and in addition they do not take enough iron during that period (menstruation).

“For the elderly, we are worried they may have bleeding in the intestines or stomach because of gastritis or more serious problems such as bowel cancer.

“Children who suffer from anemia because they do not practice hygiene, may be due to worm infections such as ‘hookworm’,” he said.

According to Dr Henning, the way to find out if an individual has anemia or not is through a blood test to find out the hemoglobin level.

“Further examination is also done to find out the cause of individuals suffering from anemia,” he said.

Apart from that, he said, a ‘peripheral blood smear’ test was done to see the number and shape of blood cells in the body as well as abnormal blood cells.

“For those who have sudden shortness of breath accompanied by chest pain or tightness, they may have ‘pneumothorax’ (air between the lungs and the chest wall).

“However, if there is persistent shortness of breath and worsening coupled with cigarette smoke exposure, it is possible that the patient has chronic obstructive pulmonary disease (COPD),” she said. 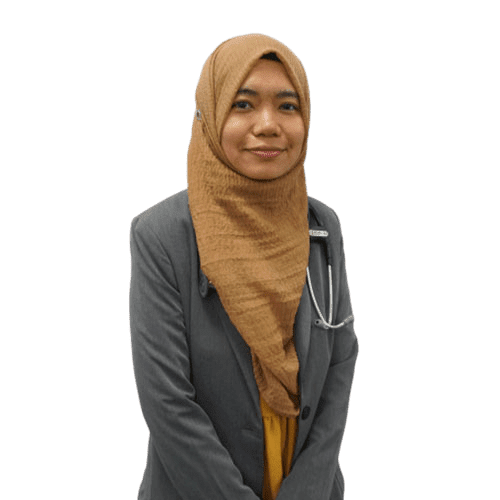 Anemia can cause shortness of breath - facts Malaysians need to know

04/01/2021
Why many people easily confuse Dengue symptoms with Covid-19 symptoms Dengue is one of the most dangerous ‘classic’ diseases. Dengue…
Read More

Lung Health and Lung Infections in the Elderly in Malaysia

22/12/2020
Below is an English translated version of an article originally published in Nanyang Siang Pau online (https://www.enanyang.my/) in Chinese on…
Read More

How HIV impacts the lungs and symptoms it may display there 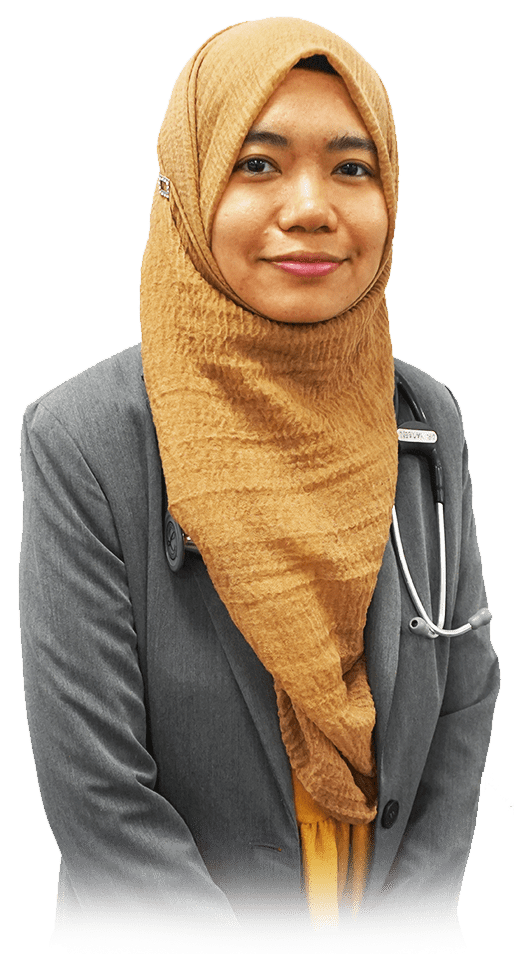 Request an initial appointment
with Dr. Nurul Yaqeen to diagnose your condition and recommend treatment to get you back in good health.

or you can click any of the buttons below 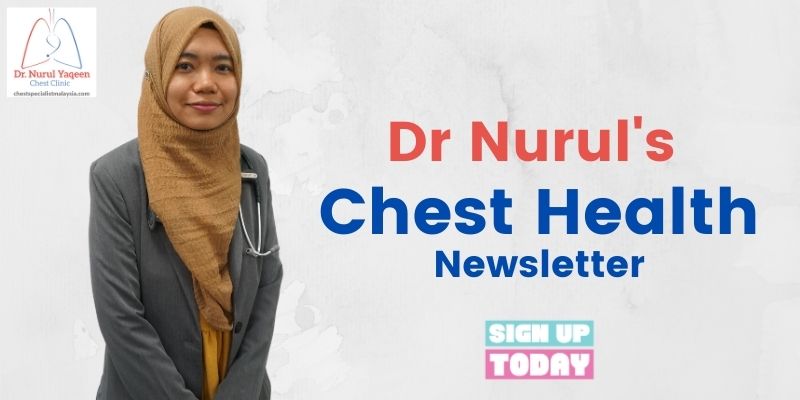 Signup to my newsletter to receive FREE Chest Health articles and information direct to your email.